Tales of passion, cruelty, fame, fortune and “marrying a prince” are all part of what brings visitors to London. So, if you would like to hear more about just what did go on in the Tower of London, who came through Traitor’s Gate with a one-way ticket, or if a little more about Westminster Abbey, the site of a recent Royal Wedding and burial sites of kings and poets then a site visit could be for you.

The most popular sites include the two already mentioned plus the British Museum home to the Rosetta Stone and tales of buried treasure, The National Gallery with original paintings by the world-famous van Gogh, Rubens, Rembrandt as well as all the British favourites like Turner and Constable and St. Paul’s Cathedral the spiritual heart of London and Sir Christopher Wren’s masterpiece. 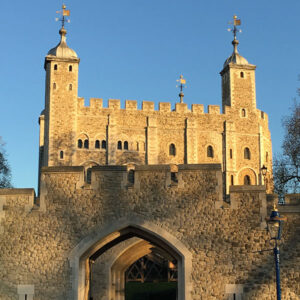 A Royal Palace, an execution site and one time Royal Zoo. Occupants have included a polar bear, an ostrich, Queen Elizabeth I, several of Henry VIII’s more unfortunate wives as well as the more recent Rudolf Hess and the East End Kray twins. The tower is still occupied, the prisoners are the Ravens and for 38 “Beefeaters” it is home for them and their family. It is also home to the priceless Crown Jewels which get locked up every night at the “Ceremony of the Keys” for safekeeping along with the ghosts that inhabit the Tower. 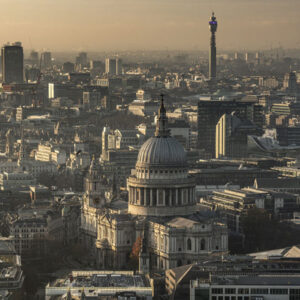 The spiritual heart of London, site of many famous burials and many famous weddings. Horatio Nelson who lost his life at the battle of Trafalgar is buried here in a coffin meant for Henry VIII’s Lord Chancellor Cardinal Wolsey and the Duke of Wellington is also buried here famous for defeating Napoleon at the Battle of Waterloo. More recently St. Paul’s was used for the fairy tale wedding of Prince Charles and Princess Diana in 1981. 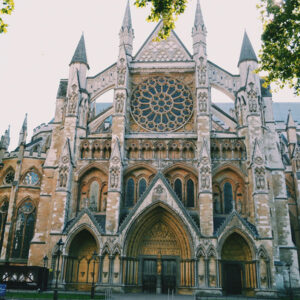 The Abbey was seen by over 2 billion people when Prince William married Catherine Middleton in April 2011. I would be delighted to show you where it all happened and introduce you to some of the 4000 people buried or commemorated at the Abbey. They include no less than 18 monarchs and some of the greatest names in science and literature. Isaac Newton famous for the apple that dropped on his head and the principle of gravity,  Charles Darwin who challenged conventional thinking on the evolution of man as well as world-famous poets, writers and musicians like  Lord Tennyson, Charles Dickens and Frederic Handel. 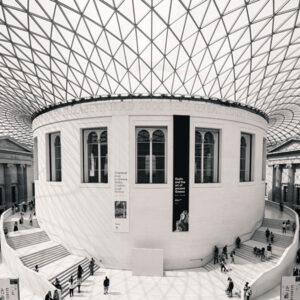 With over 7 million exhibits there has to be something to inspire. Whether it’s the 5000 year old Egyptian affectionately called “Ginger” or the famous Marbles that have attracted so much media attention over the years or perhaps the Rosetta stone the most famous lump of rock in the world. If it’s
buried treasure that whets the appetite of the mummies. 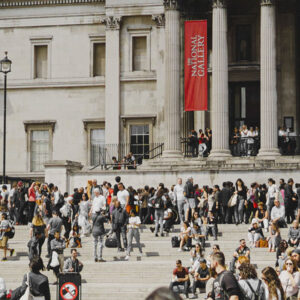 They say a picture is worth a thousand words, so let me help bring some of the world’s great masterpieces to life using less than a thousand words per painting. Pick from the world-famous Sunflowers by Van Gogh or Britain’s favourite Fighting Temeraire by JMW Turner. A little knowledge of the painter and the message he was trying to convey can transform a painted canvas from a work of art to a captivating story, capturing a moment in time.